Hi. If you heard of us, the chances that you think we come from the future and work in parallel on 3327+ different things are high and potentially right. I bet you feel lost even if you’ve caught a random web3 wave that brought you to 3327. To help you figure us out, this is the blog post in which we will clear things up - wtf we think when we say 3327 team.
So let’s get started.

3327 is a digital collective of web3 evangelists looking for the next big thing to level things up and change the world we know. As a part of the MVPW venture builder, 3327 represents the autonomous R&D engine devoted to following and discovering cutting-edge technologies. But that didn't always work that way.

Some time ago, MVPW was known as a company with highly successful web3 dev teams that could efficiently build web3 products for others. It was pretty straightforward - you bring us the idea, and we do the rest. That is how we managed to make product development experts in the field.

Of course, besides those projects, we also had the ideas we were developing for ourselves. However, lack of focus and resources led us to the fact that we never had the chance to devote ourselves to developing our products. Luckily, that changed.

Two years ago, we decided to form a small team focused only on our initiatives. And that's when 3327 was formed.

Right now, 3327 focuses on building different domain expertise in web3 fields to stay updated with the latest cutting-edge technologies (check out the tool we built in order to track all that web3 tech). So our thirst for knowledge is what is initially guiding us. Keeping up with web3 technologies brings us the power of anticipating changes and the future direction technology will follow. Also, with the right domain experts, this power can be dedicated to innovations, influencing the direction of the technology itself.

Our key instrument for innovation mining is research. Web3 is the disruptive revolution we recognized and joined eight years ago to lead a new era of technology. Since then, we have researched blockchain technology in all shapes and forms. For us, innovation is the proof of research, which is the vibe of the future we want to catch on to move things further.

On this blog website, with time, you can find more about our innovation process, research, and projects we work on. Also, you can get familiar with the techniques and practices that work for us while dealing with innovation in web3.

We bet you asked yourself at least once so far - what does the 3327 stand for? So let’s dive deeper into that, as it matters and shapes everything we do.

Our collective is named after the NYC hotel room where Nikola Tesla spent his last decade working on his crazy, bold, and progressive innovations. At 3327, one of our strategic pillars is to encourage innovation for the future generations in the region where Tesla was born and raised. Keeping up with tech trends for the last 5+ years makes us put our bets on Web3 — and we think Tesla would most certainly place that one as well. Therefore, one point of view upon the 3327 idea is that it represents a celebration of the greatest geek who ever lived.

We built 3327 with the desire to explore uncharted territories. The constant pressure of delivery and shipment and radical innovations that have precise business applications today to be quickly commercialized are bottlenecks to successfully innovating. Plenty of those shiny apps are pursuing product-market fit, leaving little space for open communities for engineers and researchers to gather and collaborate on their tech passions. At 3327, we want to gather all the passionists and tech addicts, researchers, and believers in technology that makes the world a better place, to explore the fields of unknown tech and innovations freely—feeling like one of them? Then, welcome aboard.

Our sacred principles and ethics

Inspired by the visionary, scientific and spiritual power that Nikola has throughout his whole life, we build a foundation of how we do things in 3327. His  manner of life  and mindset towards approaching innovation made it easy for us to define our principles at 3327:

The seed Tesla planted has led us to this point in time — now, it’s up to us to reflect and adjust the direction of humans as technological beings and our society as a whole moving forward. However, we can not compare his genius mind and personality with ours. Therefore, we found guidance and inspiration in martial arts to accomplish individual excellence and our personal growth. Building self-consciousness, discipline, and awareness of our collective presence and impact are helping us teach ourselves how to be better.

The dōjō kun lists five philosophical rules for training in the dojo that we adapted to 3327 research principles. This is the core of what we want to teach ourselves:

Guided by the higher vision Tesla has, we try to expand our abilities, evolve, and help build a meaningful influence on the world we leave for the generations ahead. We hope to open towards innovation the right way and learn how to teach others to do the same. Sharing our knowledge, supporting and teaching others, and leaving the ego at home are the core of the team we built—the team of senseis, with an open mind.

Be Sensei. Be  Tesla.

Chasing the innovations and crossing the chasm: Putting the 3 in web3

Driven by the higher purpose and vision of science and technology, we want to innovate fast, evolve even quicker, and help the world adopt innovations fast enough so we can move through the technology timelines at a high pace.

Tech innovation has always been complex and uncertain. In Web3, this uncertainty is at its maximum. It has great potential, but it is still in its infancy. The success of the projects is often dependent on the hype rather than intrinsic values and visions or the actual global needs. The consequences are slow adoption and failed or “one-hit wonder” projects that soon fall into oblivion. Crossing the chasm (a concept brought by Geoffrey Moore in the same book) as a consequence of the slow adoption, between the early adopters of the technology and the mass majority, is the biggest challenge all technologies face when evolving. It’s one thing to invent innovation and the other to implement it and bring it to life.
Slow adoption of new technologies is best shown through the technology adoption life cycle (below). The whole graph can be divided into two parts: the early market (innovators and early adopters) and the late market (early majority, late majority, and laggards).

Being at the forefront of discoveries brings with it both great opportunity and great responsibility to create radical innovations and projects that are approachable and aim to provide the best ways to cross this chasm. However, our intentions are not motivated by commercialization goals (creating profitable products and bringing them to market faster) but rather by a desire to assist technology in moving not only from web2 to web3 but also from webn to webn+1. In one sentence, as a cutting-edge technology team designed to minimize the risk and produce innovations that will benefit humanity, we want to help every technology adoption evolve faster, and we decided to start with the web3.

I hope you have realized that we are not crazy enough to write 3327 reasons to join us. But we hope you have at least as many reasons to consider staying in touch with us. However, as some final thoughts on everything we covered above, here are the key takeaways that you can reflect on:

In the end, as time passes, we hope to leave marks in the disruptive technological landscape. The story we shared about never dying visionary and the most incredible mind ever lived - Nikola Tesla, is also the story of all of us who devoted our brains freely to the same bold, crazy ideas and visions. So we can say this is a story about one man but also about the 3327+ others who are crazy or brave enough to try to follow his mind’s maps on the road to higher ideals and innovations. Technology and imagination are borderless on this road to float and build new worlds together. Beyond and above our rational understanding lies the higher consciences and ultimate truth of humans, technology, and the world. This is the story of an R&D digital collective passionate about technologies and science and the power they bring. This is the story of 3327 - badass people,  inspired by the badass scientist.

Ok, we are not trying to reinvent the wheel; just showing you the tools for the ultimate wheel creation.  In Web3, we have tokenized decentralized systems that anyone can participate in. Like any other, these systems must have rules and limitations to function correctly and according to their purpose. That is why they have their […] 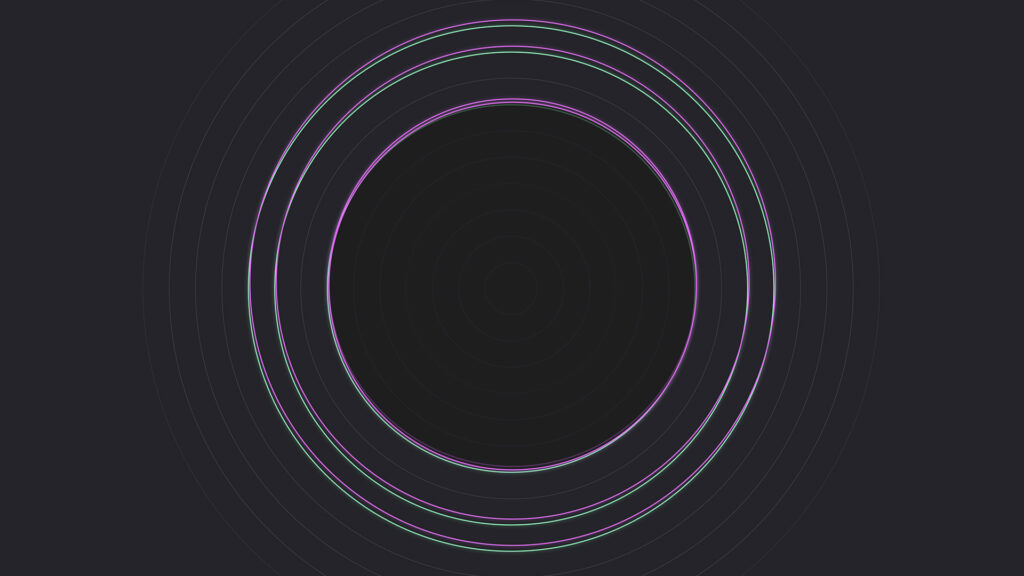 Are you lost in the Web3 sea? Can't find your way back to the use of relevant technology?  Don't worry! At 3327, we are a crew of blockchain sailors with a ship fully prepared for storms like these. And like every good ship, we have a Radar that can detect anything coming our way!  That's […]